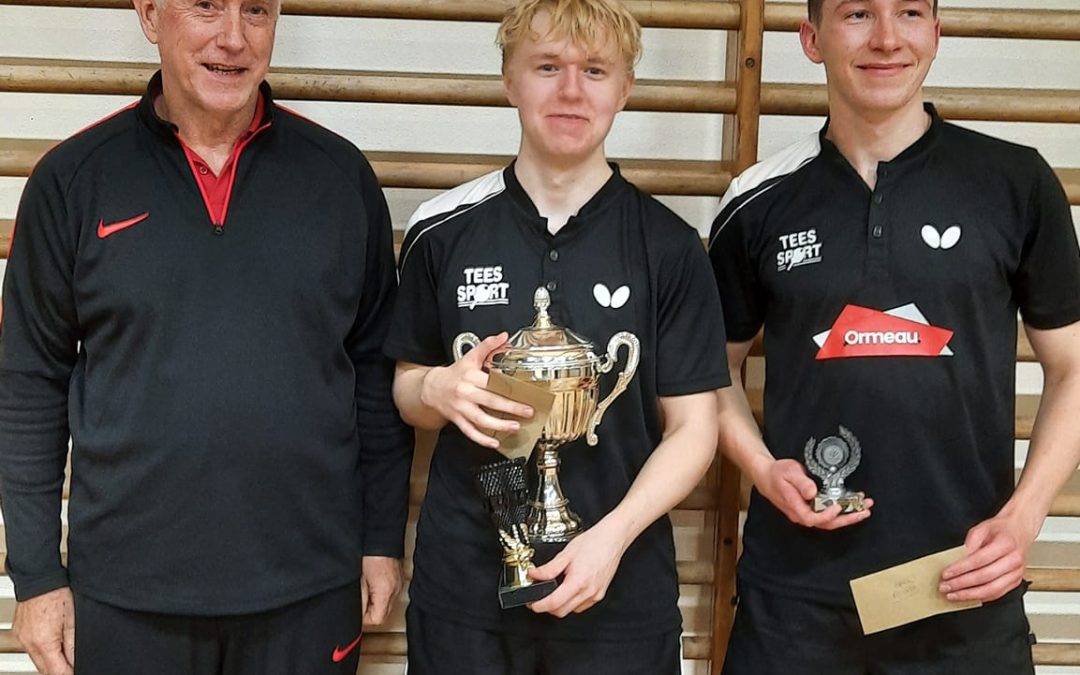 legend Jimmy Robinson in the quarter final, Banbridge’s Arnold Morgan in the semi-final

and Omagh’s Jeremy Lappin in a hard-fought final. The over 40s was won by Ormeau’s

excellent turn out of players ensuring a late conclusion to the days’ proceedings. The

large Craigavon player contingent who supported him throughout the day. After

qualifying from his group Tom played Des Flanagan in the last 16, Ormeau’s eleven-

the final. Well played Tom on a great day’s play.

places in the group stages. The Over 60s consolation was won by Portadown’s Barry

Dixon who defeated Banbridge’s spin king Jimmy Sterling in a close final. The Over 40s

loop specialist Vladimir Brzak in the final. The Open Consolation was won by Ormeau’s

The Ballymena TT Club, who hosted the County Antrim Open, would like to thank Mr

Des Flanagan for his generous sponsorship, Ballymena Academy for the use of their

gymnasium and to every player who participated in the event, making it such a success.

mention too for their assistance throughout the day.

Open on the 26 th November: an extravaganza celebrating one hundred years of table 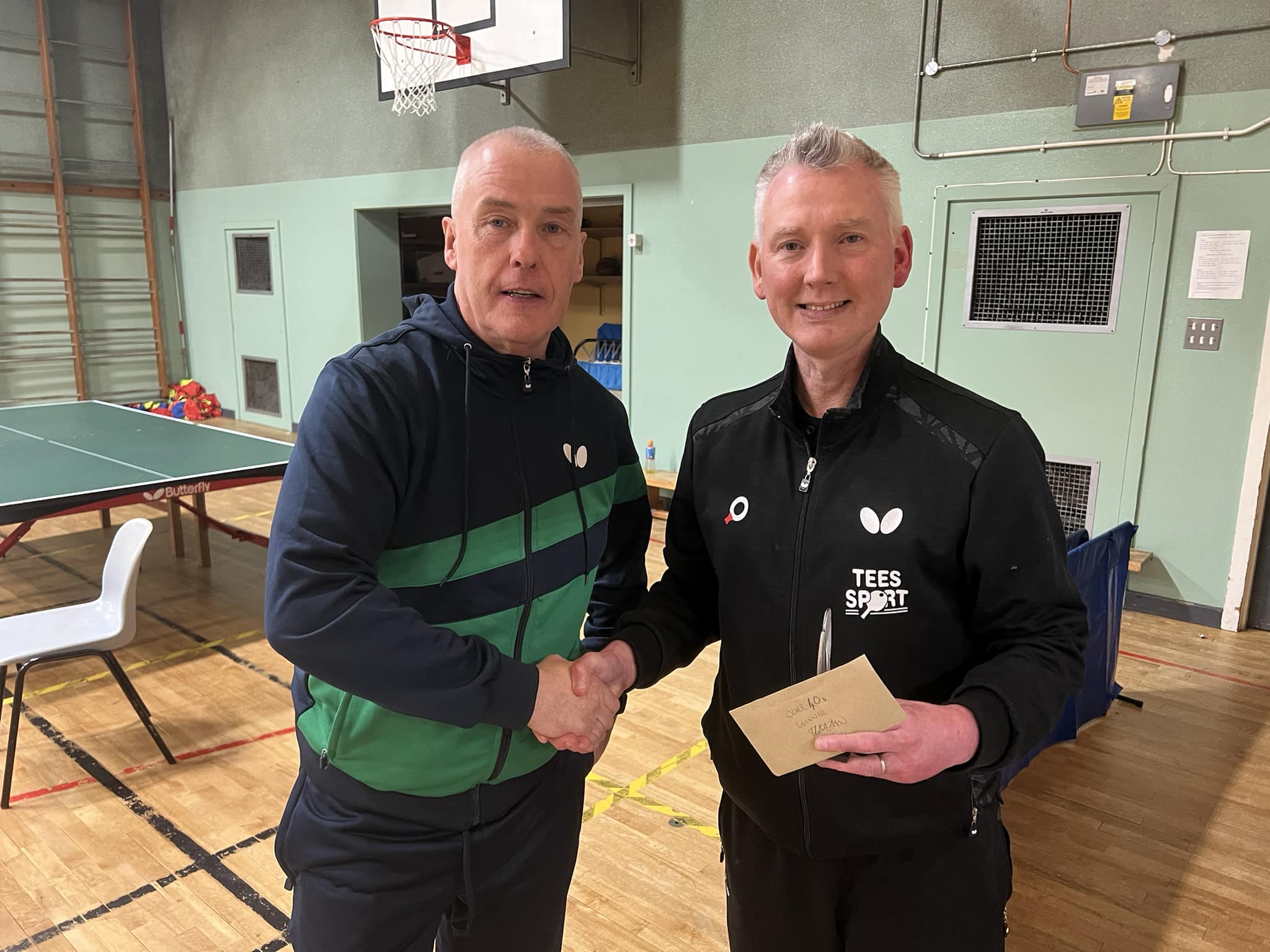 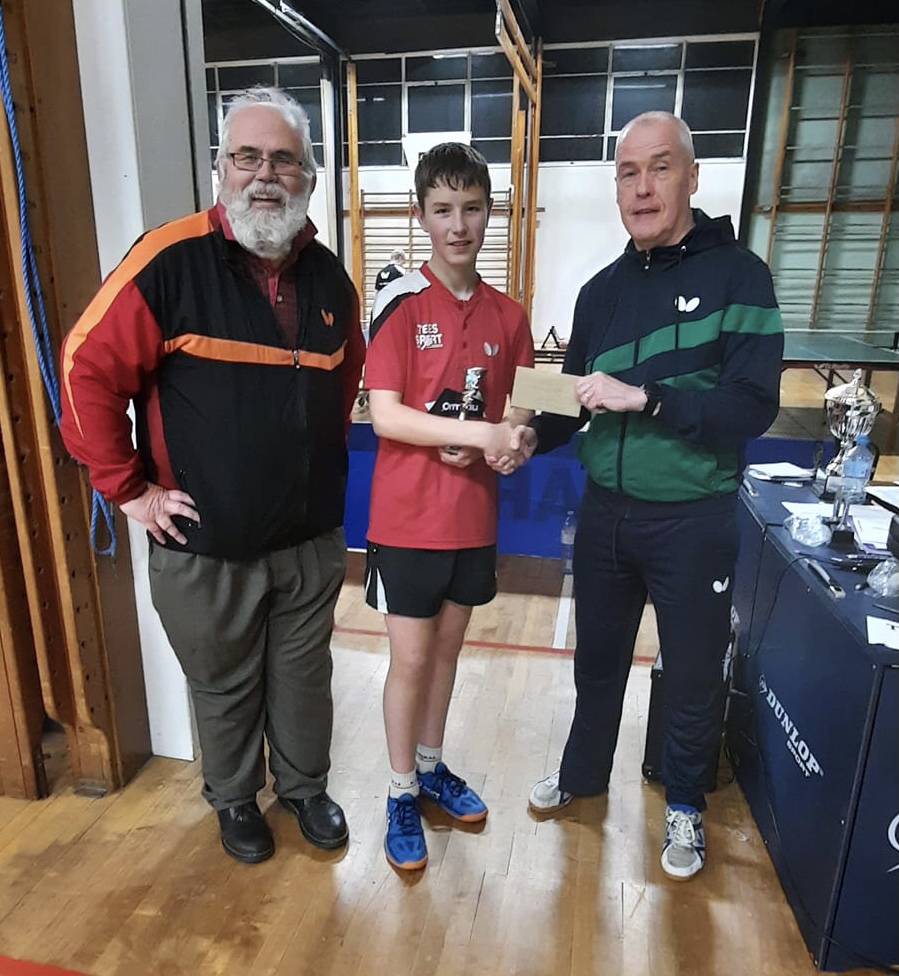 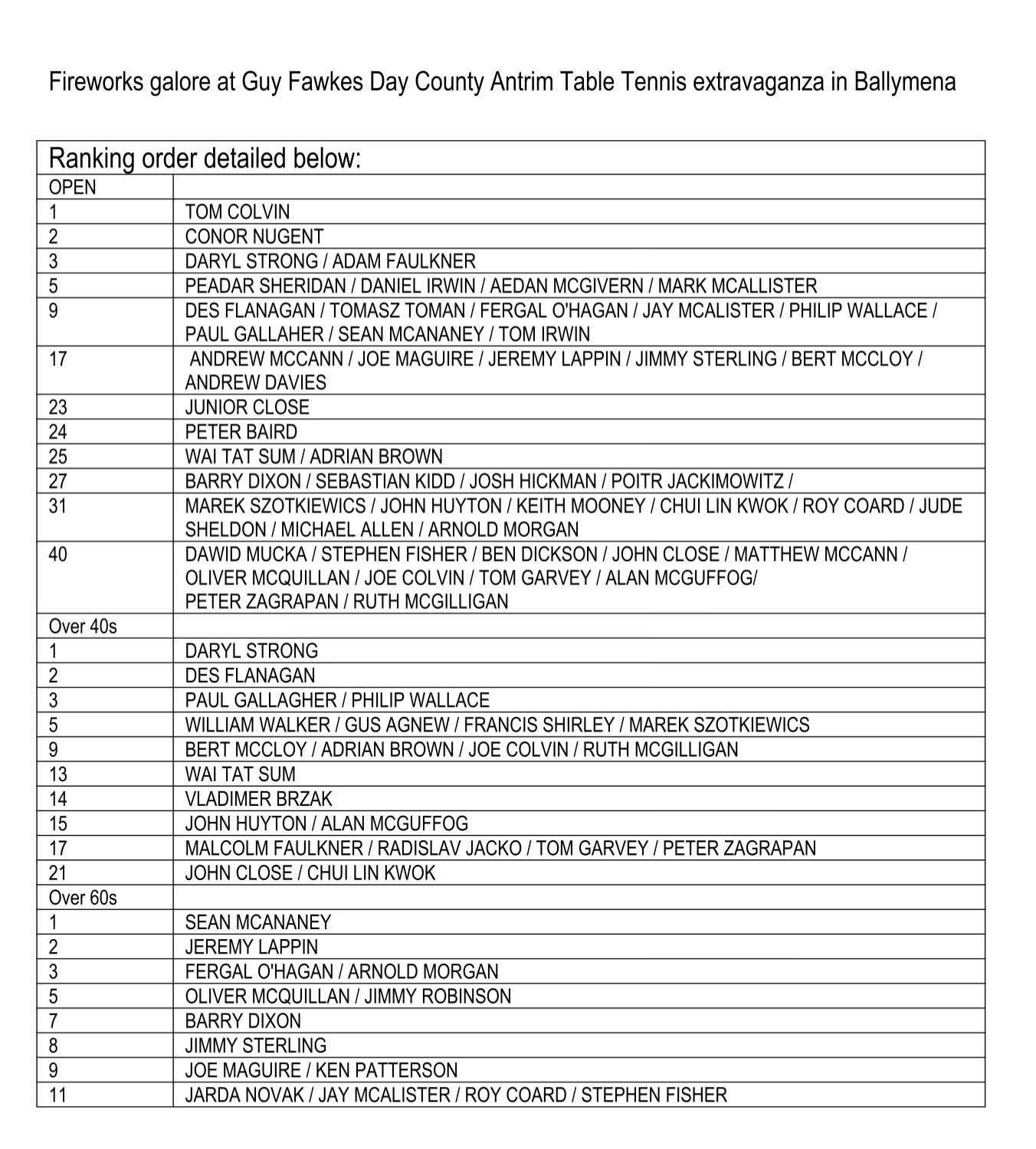